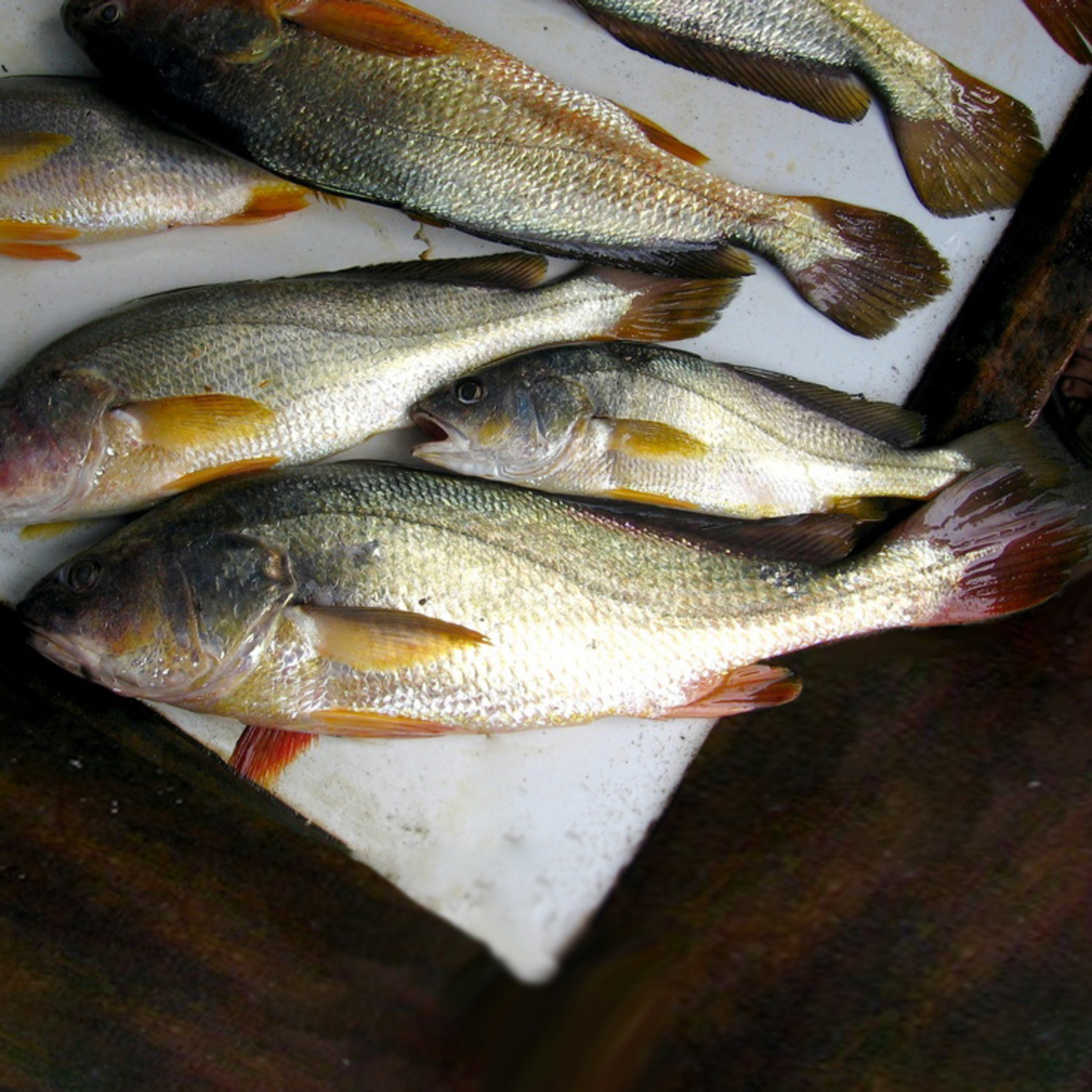 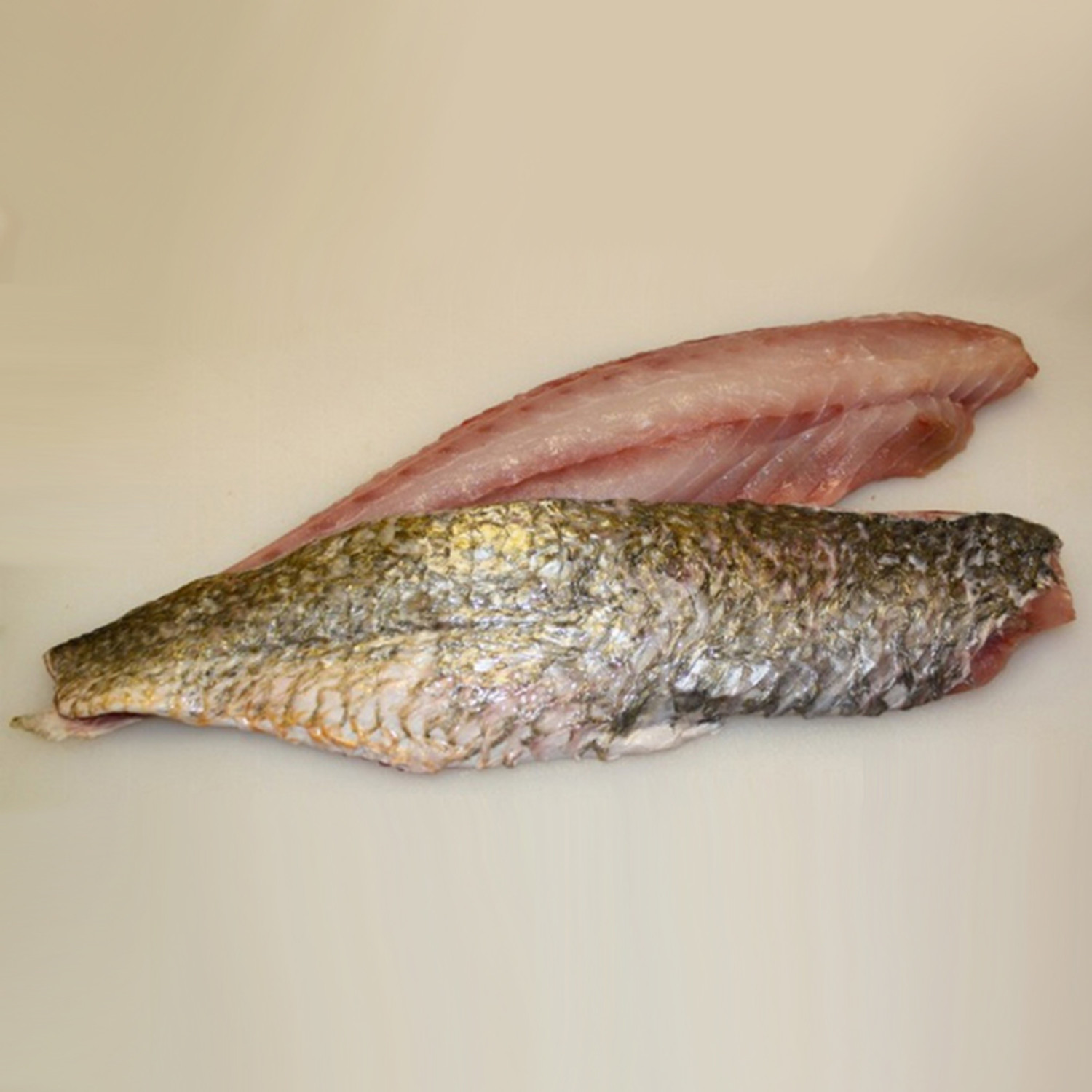 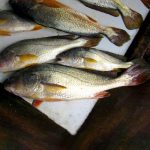 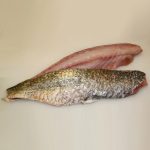 Range & Habitat: Agria are inshore species until they reach roughly 30 inches, which takes about 4 years. After that, they migrate to join the near shore population.

Identification & Biology: The body of the Agria is a copper-bronze color which appears a lighter shade in clear waters. This species can have anywhere from one to many spots at the base of the tail (rarely no spots). The mouth is horizontal and opening downward, with no barbels on the chin and the scales are large. A 27-inch Red Drum weighs about 8 pounds on average. Agria feed on crustaceans, fish and mollusks, and can live for up to 20 years or more.

Market Description: firm, large flaked flesh resembling that of a Snapper which is pinkish when raw but turns white when cooked.

Recommended Preparation: Because of its mild sweet taste, Agria is very popular for ceviche.