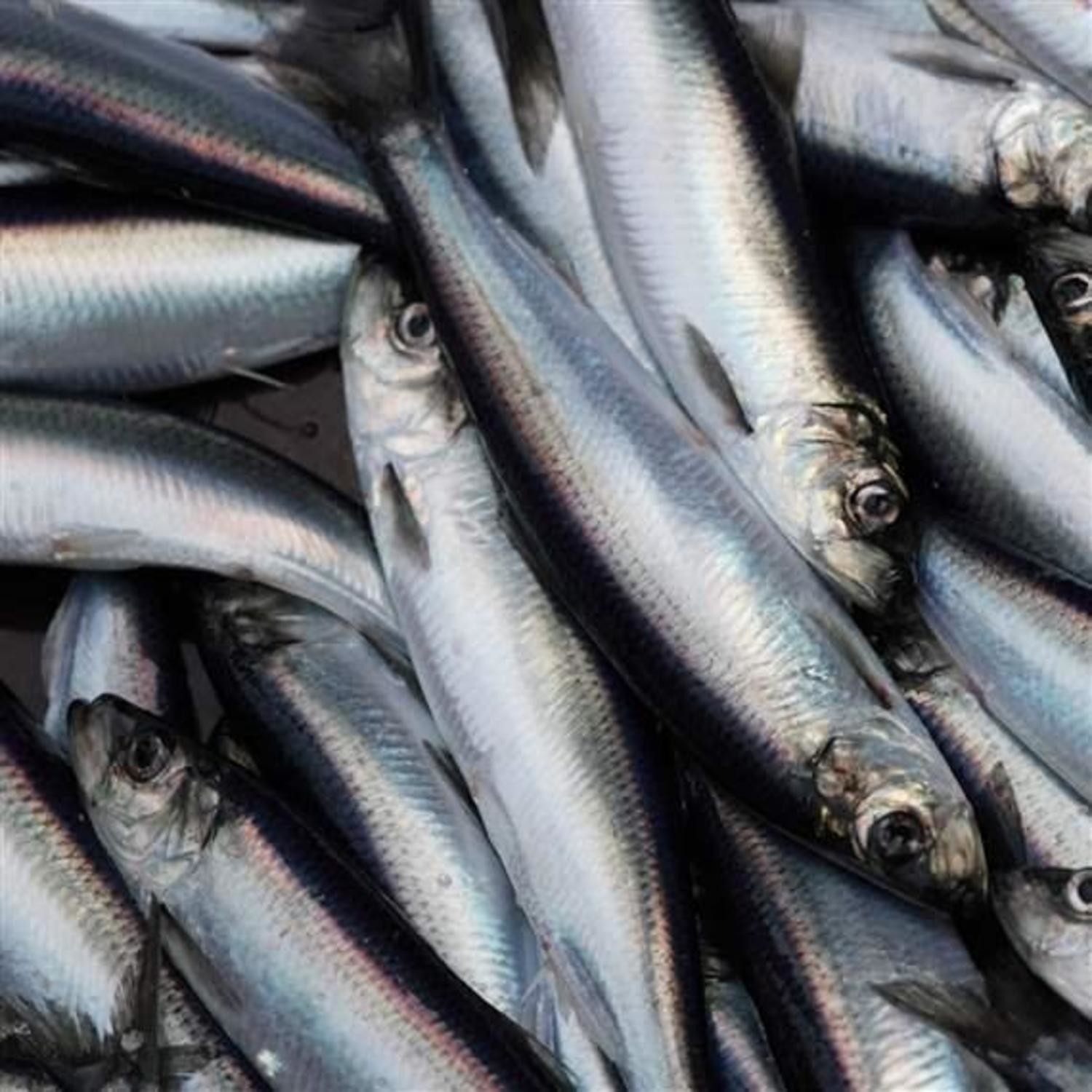 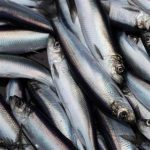 Identification & Biology The silvery Atlantic herring lives in large schools that migrate and spawn in complex patterns. At night, herring migrate from deeper waters to the surface. Herring schools can quickly flit from predators. Herring average 1.5 feet in length.

Market Description: In the US and Canada, most Atlantic herring are sold as sardines or are converted to fish meal or oil. Smoked, salted, pickled, fresh, and frozen herring are more common in Europe. Herring form an important part of the cuisine of certain cultures; it is particularly central to the Jewish cuisine due to dietary and cooking restrictions observed by many Jews. Atlantic herring come from marine fisheries, not fish farms. They are primarily caught with midwater trawls. Additional types of fishing gear include purse seines and bottom trawls.

Buying Tips: Atlantic herring is sold fresh or cured with salt, smoke or other spices

A kipper, also known as a red herring, is a whole fish that has been split from tail to head, gutted, salted, and cold smoked. Typically, the species is a herring or salmon, but traditionally it is any fish found in great numbers and caught during its spawning period. Spawning fish are not good to eat fresh and usually arrive in great abundance, thus they are salted and smoked to improve flavor and preservation.

Notes: The commercial fishery for Atlantic herring ranks among the most important in the world in terms of biomass and value. Atlantic herring were a major item of trade between Scandinavian countries and western European countries as early as the twelfth century. The western Atlantic fishery developed in the 1800s and supplied fish that were sold as bait or sardines.