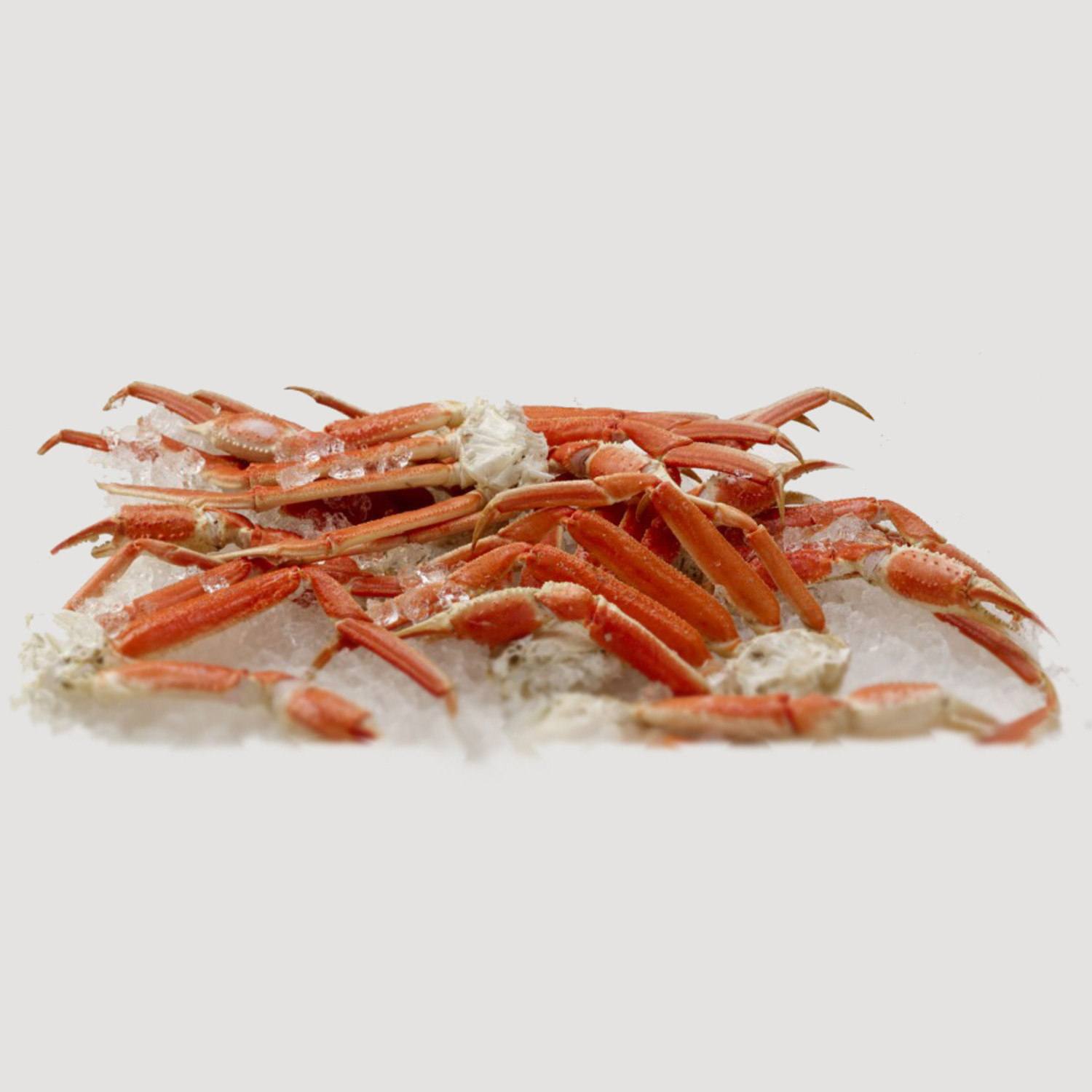 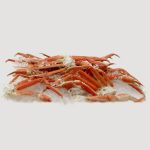 Range & Habitat: The Snow crab occupies the colder waters of both the Pacific and the Atlantic. In the Atlantic, they occur from Greenland and Newfoundland to the Gulf of Maine. In the Pacific, they are distributed on the continental shelf of the Chukchi and Bering Seas. The main source of snow crabs is Canada. Snow crabs sold in the U.S. market are primarily from Canada, Greenland and the Russian Federation. Because of substantial declines in stocks in recent years, the amount of snow crabs allowed for harvest in Alaska has been significantly reduced.

Snow crabs come from marine fisheries, not fish farms. They are primarily caught with pots and traps. Snow crabs are the most important species of crab harvested in Atlantic Canada and are exploited by commercial and First Nations fishers coast-wide. Major fishing areas for snow crab include the eastern shores of Newfoundland-Labrador as well as the Gulf of St. Lawrence, an area shared by fishers from all the Atlantic provinces and Quebec.

Identification & Biology: The snow crab is a crustacean, like lobster and shrimp, with a flat, almost circular body and five pairs of spider-like legs. The snow crab diet includes fish, clams, polychaete worms, brittle stars, shrimp, and other crustaceans. Major predators of snow crab include groundfish, seals and other snow crab. It is believed that snow crab live for five to six years after their final molt, with a maximum lifespan of about 12-13 years. Snow crabs can grow to about 2.5 kg (5 lbs) and 60 cm (2 ft) in length.

Market Description: Like the king crab, the snow crab is esteemed for its fleshy leg meat. Snow crabs are available as fresh or frozen legs and as crab cakes or canned meat.

Buying Tips: The snowy, flaky white meat of the Snow Crab is among the tenderest and sweetest of crab meats–often compared to the flavor of Alaskan King Crab. Snow Snow crab is a great tasting and well-known favorite across the world.

Recommended Preparation: Split legs are best prepared broiled, grilled or served cold. Whole legs and clusters are best steamed or sautéed as an entrée. Snow crab meat is very good in a number of dishes, like casseroles and omlets. A convenient appetizer is the cocktail claw, cap removed and ready to eat. Any part of the snow crab can be used to make a dish more visually appealing.