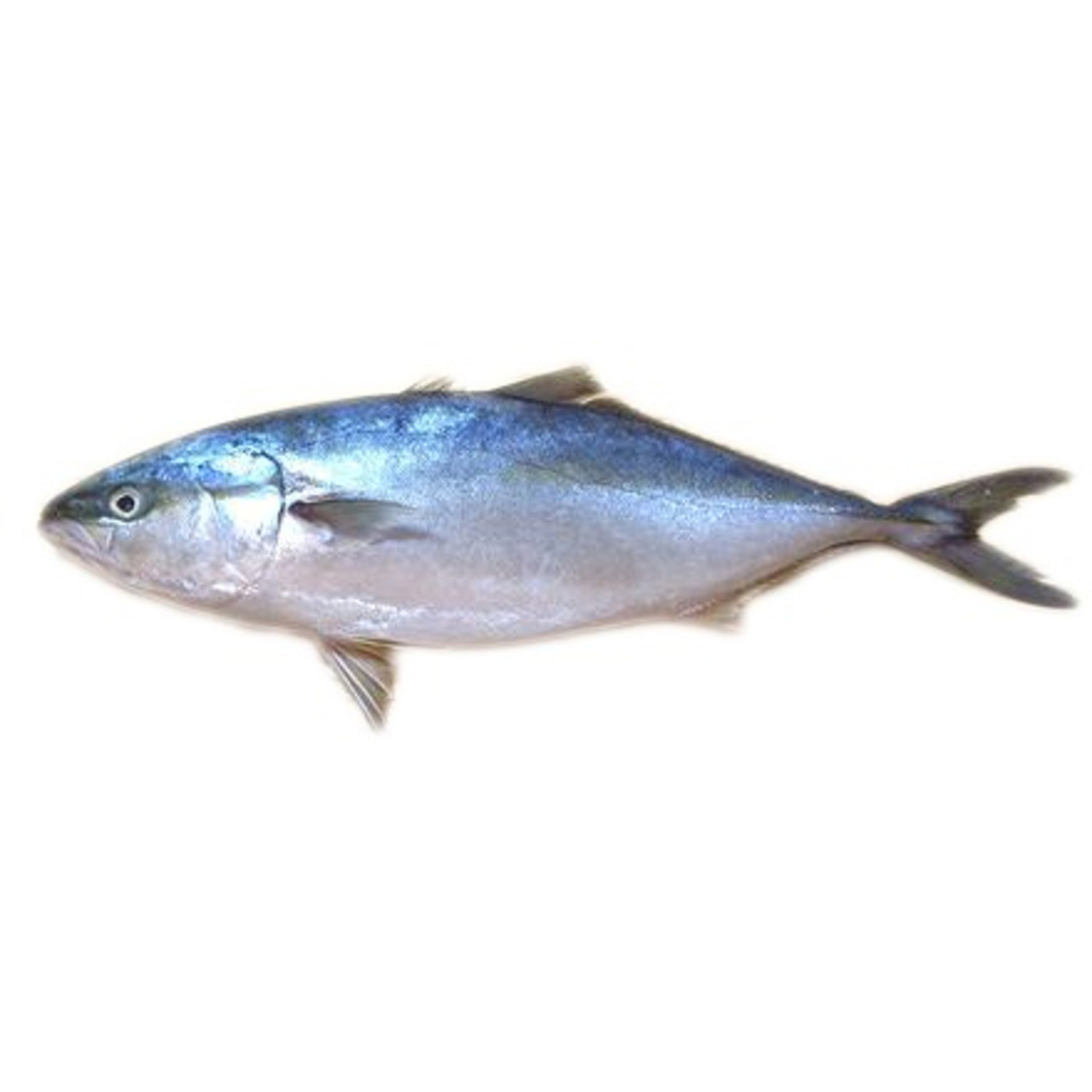 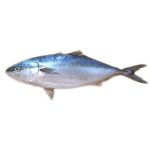 Identification & Biology: Yellowtail is a sleek migratory fish similar to the tuna. Yellowtail, including Yellowtail Jack (Seriol landei), are recognized by a yellow stripe across their body and their yellow tail.

Range & Habitat: Yellowtail is caught year round, but more commonly during summer in the Pacific Coast and the Sea of Cortez. They are caught primarily with hook and line, and their average weight is 10 to 20 lbs.

Market Description: Yellowtail, as it has generally come to be acceped now, refers to a type of sturdy ocean fish in the jack family, or Carangidae. Jacks, including amberjack and pompano, can be strong-tasting, but yellowtail jack tends to be more delicate. In Japanese it’s hamachi, a favorite of the sushi bar. Most hamachi or yellowtail is farm-raised in Japan and imported, usually frozen, in fillet form.

Buying Tips: The Japanese variety called hamachi has light golden flesh and may display a dark streak along the edge of a fillet, a characteristic of the two-toned musculature of fish that cruise the open seas.

Hamachi can be as rich as toro, smooth and buttery with a deep smoky tast, but not as overpoweringly fatty. The area around the pectoral fins is considered the tastiest part and is often set-aside for special customers. Some sushi bars grill the skeleton and the bits of meat left on it and serve it as an appetizer or snack.

Because there is a kind of tuna called yellowfin, some chefs seem to think that hamachi or yellowtail is also a tuna. (It’s not.)

Recommended Preparation: Chefs have taken to pairing it as a sashimi or carpaccio with rosy raw tuna, often yellowfin tuna.