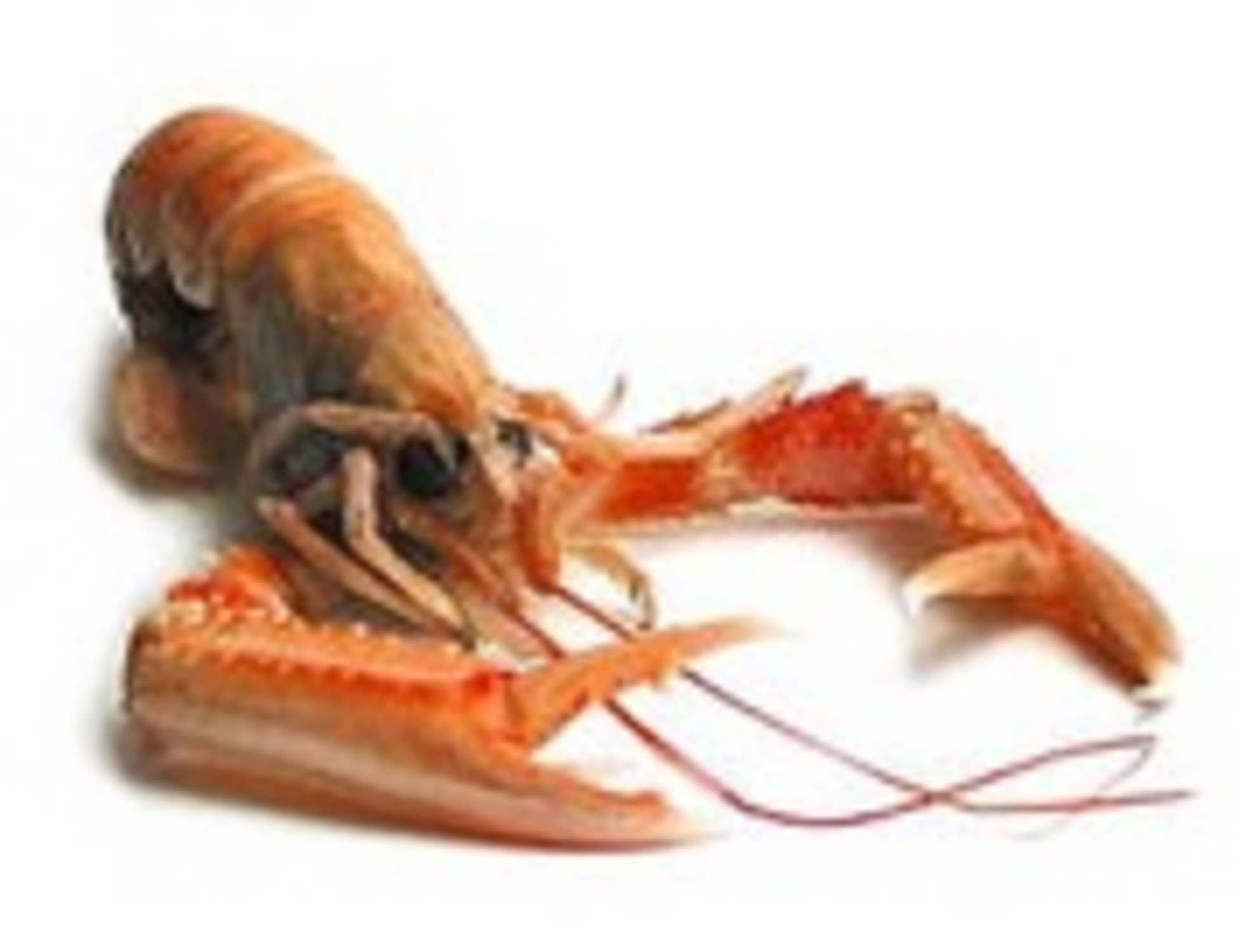 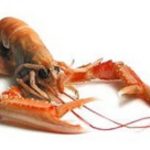 Identification & Biology: slim orange pink lobster up to 24 cm long. The tail is muscilar and is frequently referred to under the culinary name “Scampi”. Norway lobster is particularly popular in Spain and Portugal, where it is cheaper than the Eurpoean lobster, but is still known for consumption on special occasions. Langoustines are closely related to the crayfish but are salt water decapods.

Range & Habitat: found in the north-eastern Atlantic Ocean and North Sea as far north as Iceland and northern Norway and south to Portugal; it is not common in the Mediterranean except in the Adriatic Sea.

Market Description: A small member of the lobster family, they are more often treated—in culinary terms—as a large shrimp or prawn. Looking like little lobsters, langoustines have a pristine and delicate taste, perhaps even superior to the flavor of their larger cousin. Even though the word langoustine is French, it is used in English as well because true langoustines do not exist in North America. The meat of both are delicious, but you will find that crayfish are somewhat lighter and puffier on the palate and it is that trait that makes them so highly prized throughout France.

Buying Tips: Most langoustines, Dublin Bay prawns or Scampi, as they are also described on many restaurant menus, are actually caught in the cold waters off the coast of Northern Ireland or in the even wilder waters off the Northern Scottish Coast.

Though hardly of noble existence, langoustines, as well as lobsters, and other who’s who on the fruits de mare platter, scavengers that they are, langoustines are a delicacy, appearing at high-end restaurants for a memorable price

Recommended Preparation: Its delicate flavor yields itself to many a dish, but the flavors of langoustines can best be displayed in their most simple preparations. Boil langoustines in a pot of salted water – make sure you can taste the saltiness, as this isn’t just to raise the boiling point. Cook your langoustines much in the same way you would boil a lobster. Their bodies will turn delicately pink, indicating to you their doneness.