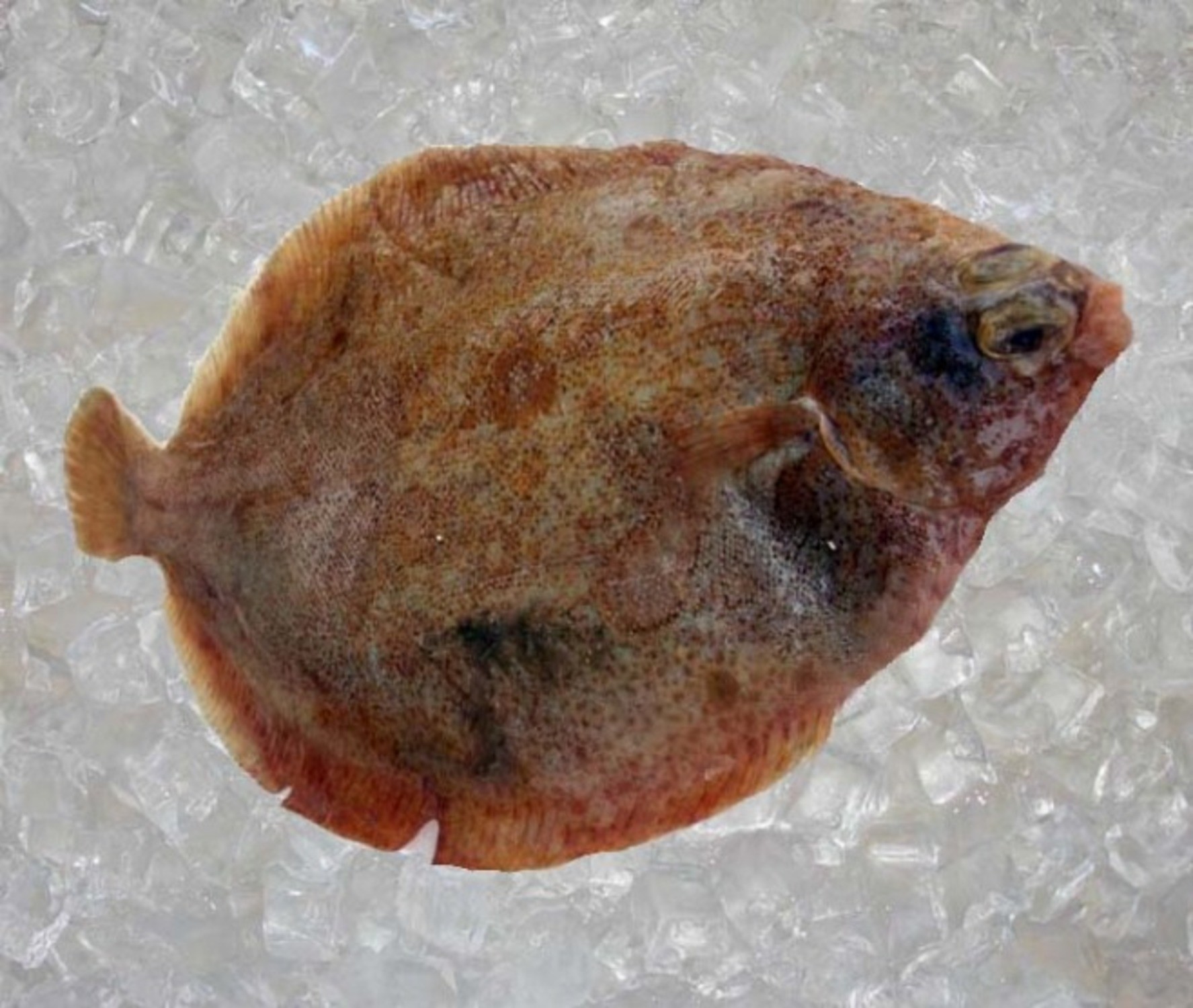 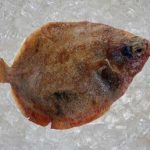 Identification & Biology: It is a small Pacific flounder of the family Pleuronectidae (meaning “sideswimmer”) and should not be confused with Microstomus kitt, the accepted lemon sole in European markets. Lemon sole has a narrow, pointed head, and a uniform light-brown coloring on the eyed side, with a blind side of white or pale yellow. It is harvested year round with bottom trawl.

The lemon flounder is left eyed and develops in a pattern opposite that of the dab flounder. Early in the development of the lemon sole flounder the eyes migrate to the left side of the fish and the fish begins to swim on its right side. The bottom side of the fish turns light colored while the top turns dark to aid in camouflage.

Range & Habitat: Most often found in shallow waters in the seas around Northern Europe

Market Description: Lemon sole is available fresh or frozen, whole or filleted. Fillets can be broader and thicker than some other soles.

Recommended Preparation: This is a lean fish with a finely grained white flesh that can be prepared in the same manner as other soles.