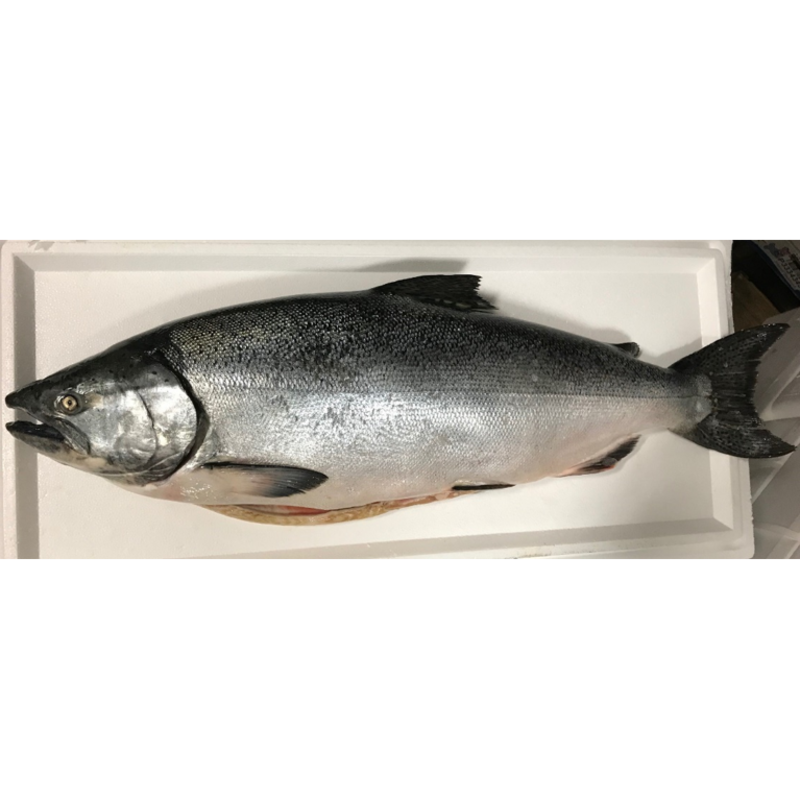 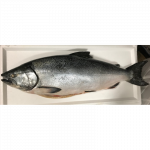 There is a new small commercial fishery for Wild Pacific King Salmon that have roots in the Pacific’s mighty Columbia River but are actually troll-caught in the Patagonia Region of Chile. It runs from late December through February. Supply is limited but we have received our first fish today and they are gorgeous!

Size is expected to range from 17-40 pounds. Most are expected to be between 25-35 pounds.

The story is very intriguing and begins when some Japanese fish farmers who tried ranching King Salmon in Chile. From 1978 through 1979 they introduced hundreds of thousands of Chinook smolts into the Petrohue River Basin from smolts from the Cowlitz hatchery on the Washington side of the Columbia River. The venture failed, but the salmon succeeded.

There has been an active Chinook sport fishery in Patagonia, through the Tierra del Fuego headlands, and even around Cape Horn to Argentina’s Santa Cruz River on the Atlantic Coast for a good twenty years. Now the government has authorized a small commercial season.