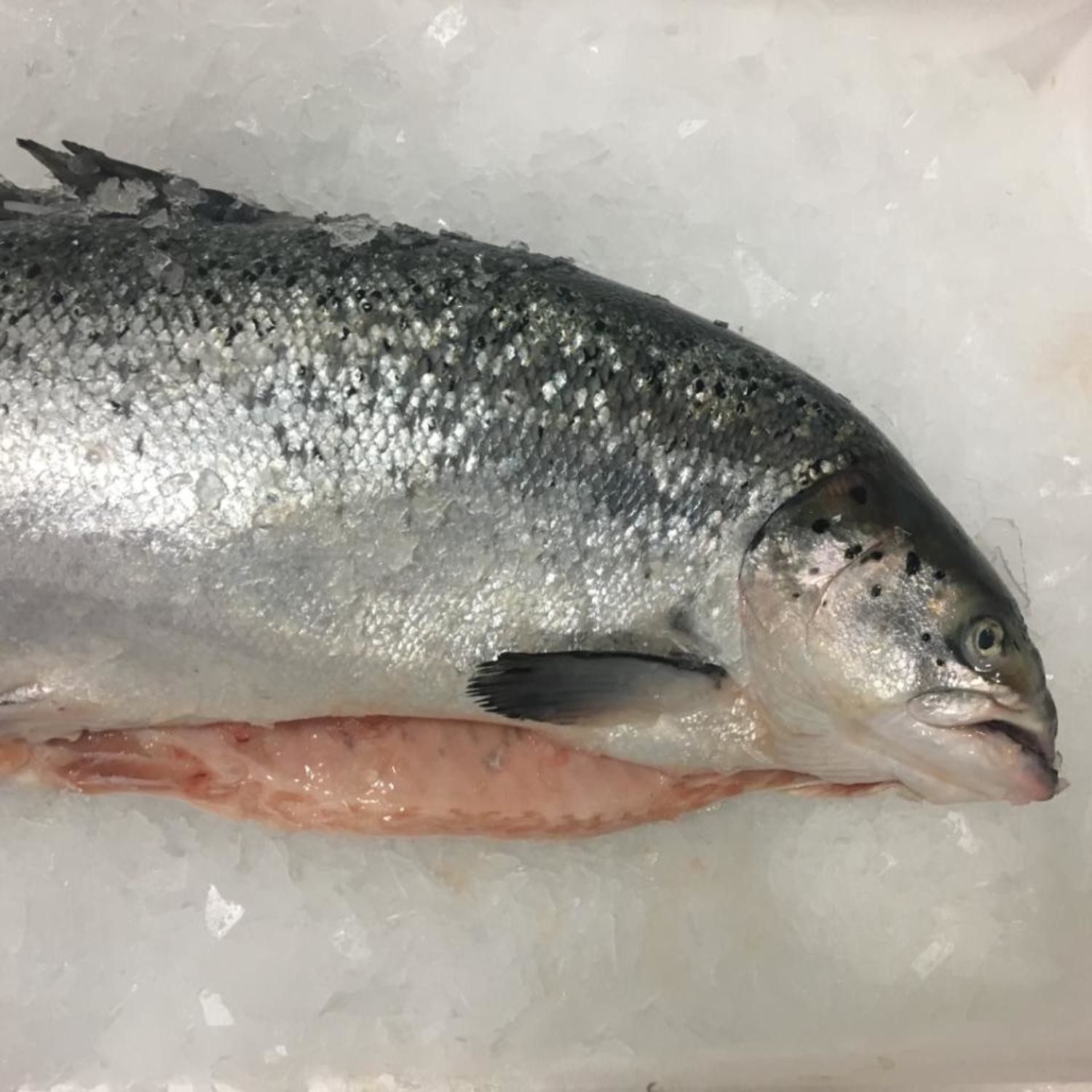 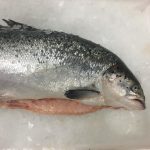 Identification & Biology: Unlike the various Pacific salmon species, the Atlantic salmon is iteroparous, which means the fish does not automatically die after spawning, and may recondition themselves, return to the sea to repeat the migration and spawning pattern several times. Nevertheless, migration and spawning exact an enormous physiological toll on the individual fish, such that repeat spawners are the exception rather than the norm.

Market Description: In its natal streams, Atlantic salmon are considered a prized recreational fish, pursued by avid fly anglers during its annual runs. At one time, the species supported an important commercial fishery and a supplemental food fishery. However, the wild Atlantic salmon fishery is commercially dead; after extensive habitat damage and overfishing, wild fish make up only 0.5% of the Atlantic salmon available in world fish markets. The rest are farmed, predominantly from aquaculture in Chile, Canada, Norway, Russia, the UK and Tasmania in Australia. Sport fishing communities, mainly from Iceland and Scandinavia, have joined in the North Atlantic Salmon Fund (NASF) to buy away commercial quotas in an effort to save the wild species of Salmo salar.

Habitat: Farmed in the North Atlantic

Special Note: They are iteroparous-return to the sea after spawn