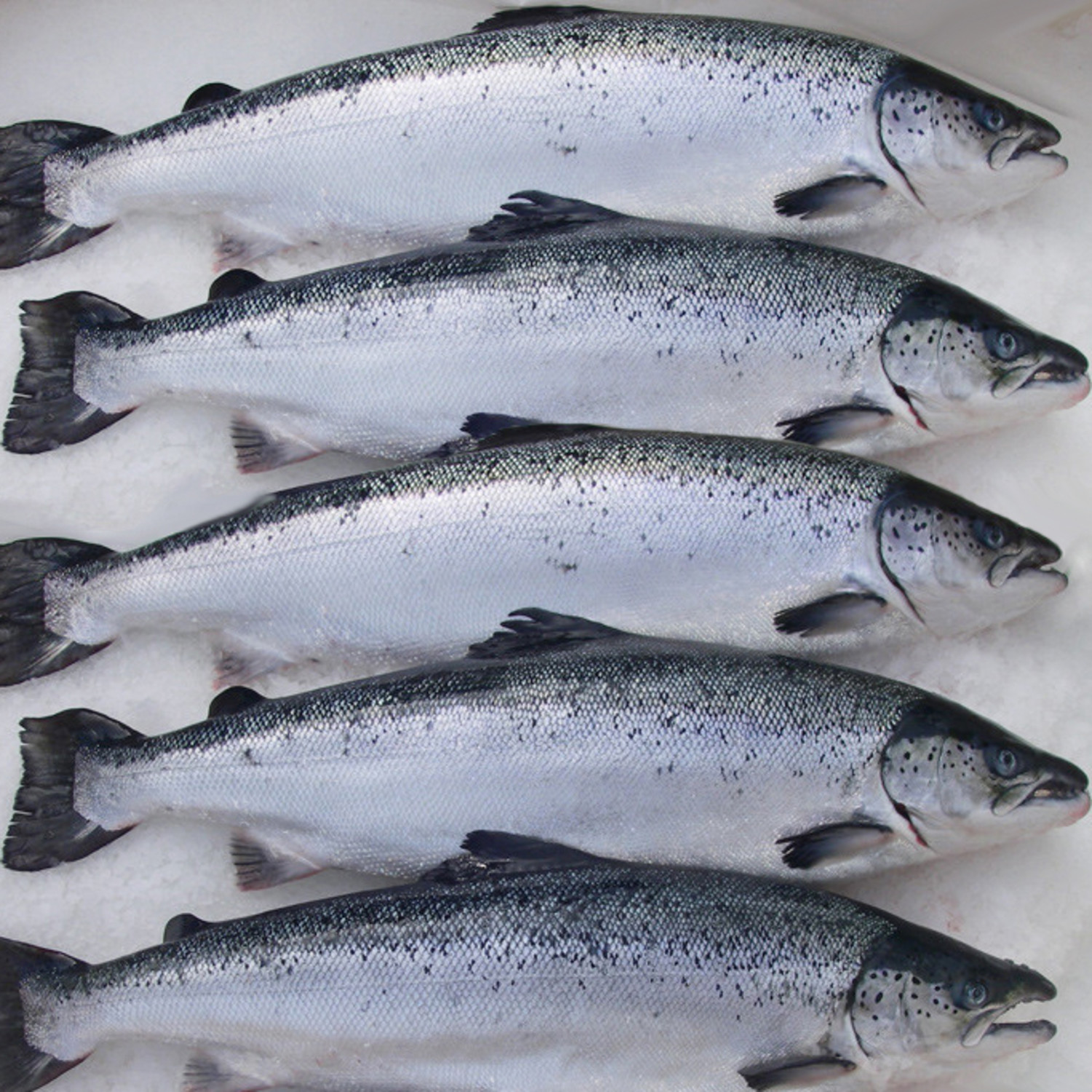 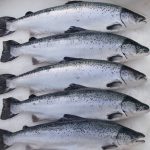 Habitat & Range: The island of Ireland is surrounded by the Atlantic Ocean. It’s clean unspoiled waters is the habitat of a vast variety of fish, shellfish and crustaceans. Apart altogether from the supreme food value of the salmon, its importance comes from its unusual life cycle. It is an “anadromous” fish: one which breeds in freshwater but goes to sea to find the greater part of its food and to grow big enough to return to freshwater to breed. This means that it must travel through rivers in which it may be caught much more easily then any other large species of fish. This way of life also subjects the salmon to far more risks than are faced by other species of fish.

Identification & Biology: From the very first, the salmon is a territorial fish: each individual striving to find a favourable patch on the stream bed and driving its companions away to a safe distance. In the course of the next two years, the young salmon grows, moving downstream to deeper waters and occupying more and more living space. In the month of April, at the beginning of its third year of life, it is called a “smolt” and swims downstream to make its way to the ocean. There it will stay for more than a year, feeding on smaller fishes and growing at a much greater rate than was possible in freshwater. It took two years to attain a weight of 50 grams but the next year sees an increase to 2,500 grams.

Early in the summer of the year following its descent to the ocean the salmon, called a “grilse”, stops growing and begins a return journey which will bring it to the stream in which it was born. Back in the river it eats no food, although it will now and again snap at a passing insect or fish from force of habit. It swims gradually upstream and after a fasting period of several months mates and spawns. Exhausted by the long fast and the efforts of spawning, the majority of salmon will not survive to spawn again.