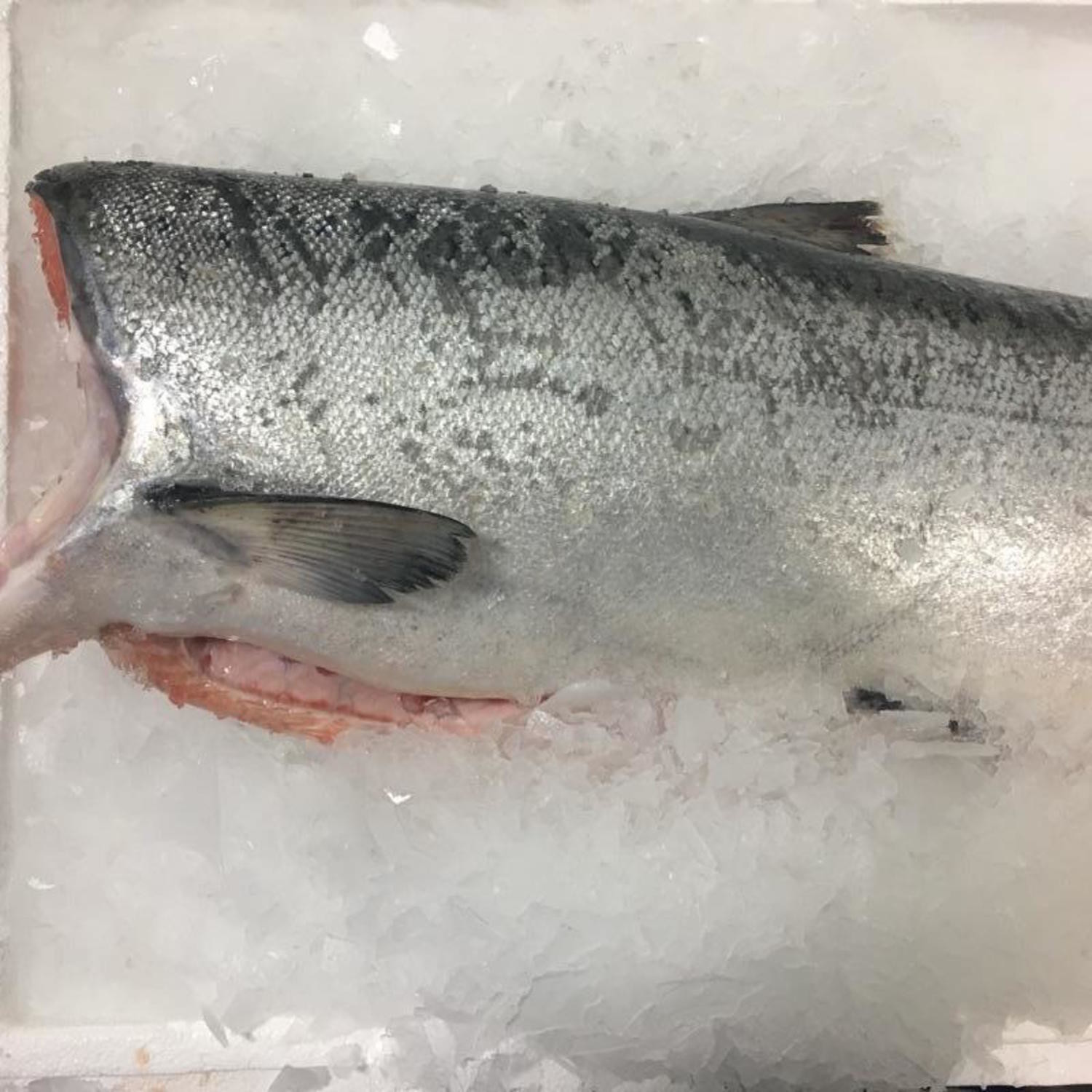 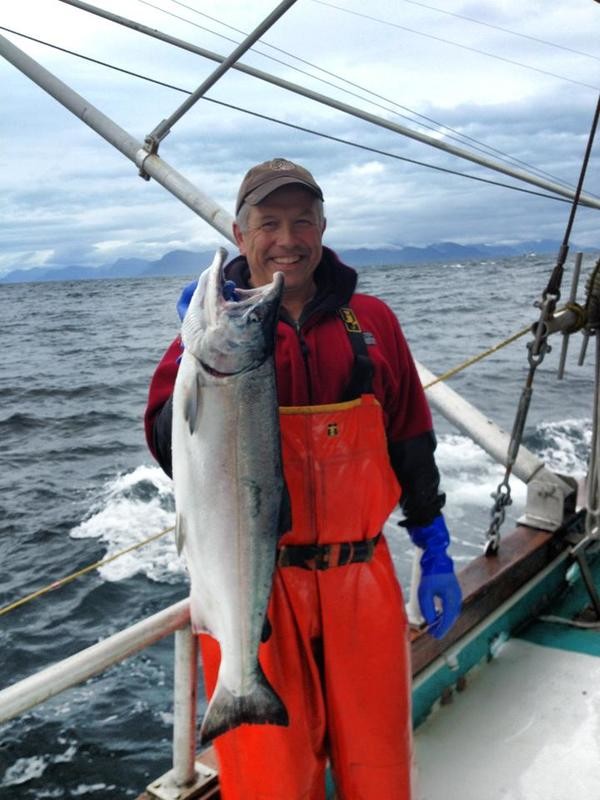 The largest of the 5 species of commercially harvested pacific salmon, king salmon is recognized around the world as a superior fish with exceptional flavor and health benefits. Long term marketing campaigns have elevated certain runs of kings, like the Copper River, to superstar status and their arrival on spring menus is nothing short of mayhem!

Range & Habitat: In North America, king salmon are harvested along the Pacific Coast from Central California north to Alaska. It’s fun to menu your wild salmon with geographical information – customers are espeically appreciative of well-marketed salmon like Copper River Kings.

Depending on where they are harvested, king salmon are the target of both trollers and net fishermen – gill netters either working from boats of from shore (also called set netting). King salmon may also be legally kept as incidental by catch in certain fisheries (although illegal by catch of king salmon remains an ongoing issue).

Both trolling and gill netting are very targeted techniques in this case and result in little to no by catch or habitat damage.

Management Salmon present one of the easier management scenarios because they are anadromous – meaning the return to the river/lake of their birth to spawn. Fishery managers set escapement goals, and once those goals have been reached they can open and close specific areas.

However, what happens to the salmon in the open ocean is much more difficult to manage. Despite the best efforts of fishery biologists in the Pacific Northwest and Canada, some salmon numbers (and salmon sizes) continue to decrease. Climate change, water temperature, ocean acidification, development (especially dams) can all have a collective impact on salmon populations outside of the pressures of both commercial and recreational harvest.

Identification & Biology: Adults king salmon are easy to distinguish from other wild salmon by their black mouths and gums.  You’ll also notice black spots on their backs and dorsal fins and on both lobes of the caudal fin. King salmon generally fetch a higher price than the other 4 species of commercially harvested salmon so make sure you’re getting what you paid for.

Like all wild salmon, king salmon are anadramous, meaning they complete their lifecycle by returning to the stream where they were born to spawn and then die. This characteristic makes them easier to manage than other fish and allows for specific marketing and promotion around celebrated runs.