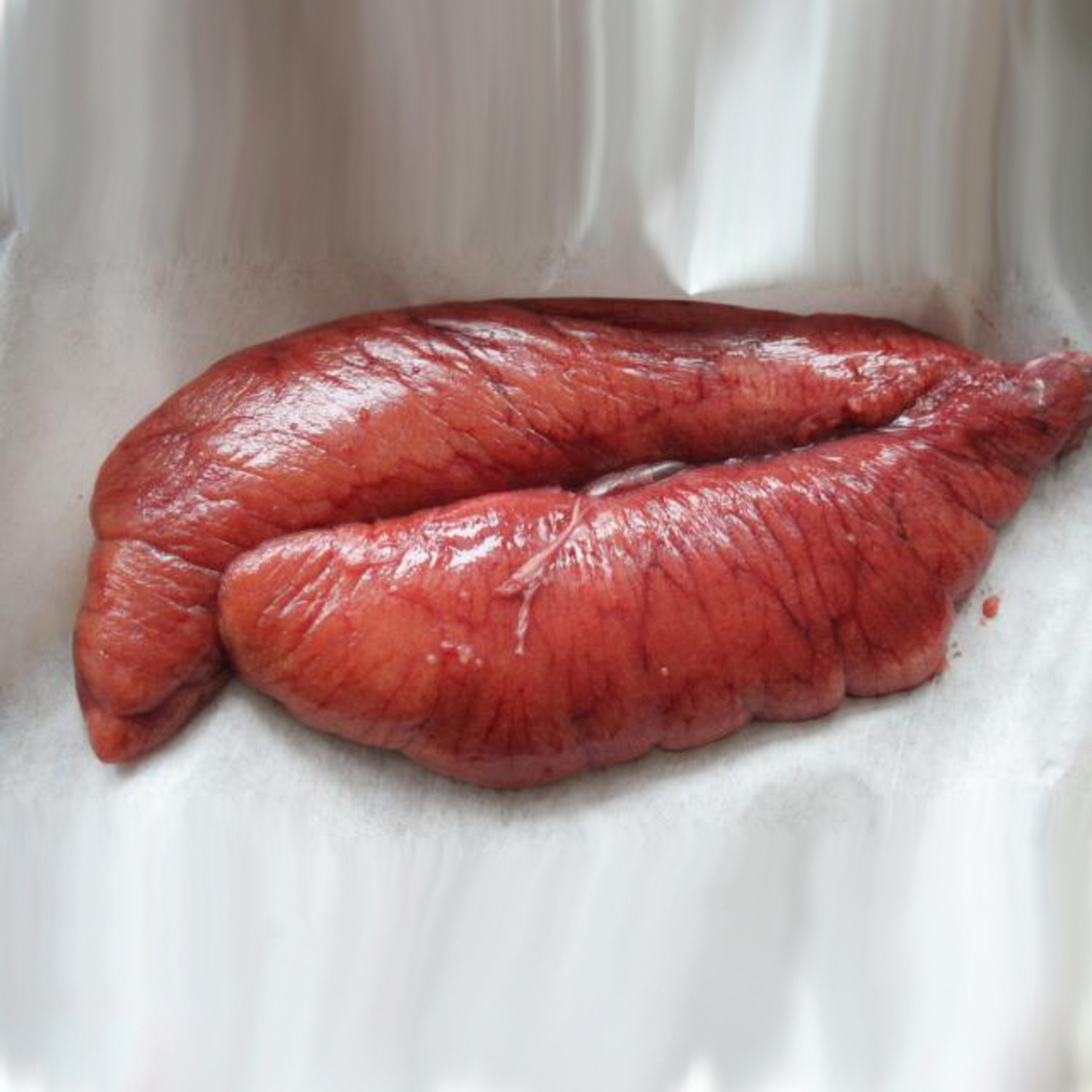 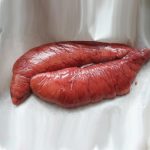 Identification & Biology: The American Shad, (Alosa Sapidissima) the largest member of the Herring family, is a beauty of a fish. With glittering lavender tails and metallic blue-green backs that fade into silver along their sides… a school of these shimmering, sleek fish thrill even the most experienced angler.
This huge family of saltwater fish (Herring) has over a hundred varieties. The popular Herring swims in gigantic schools and can be found in the cold waters of the North Atlantic and Pacific oceans. In the United States, two of the most popular members of this family are the American Shad and the Alewife, both of which are anadromous, meaning that they migrate from their saltwater habitat to spawn in fresh water. Herring are generally small (ranging between 1/4 and 1 pound) and silvery. The major exception to that rule is the American Shad, which averages 3 to 5 pounds and is prized for its eggs — the delicacy known as Shad roe.

Shad are usually between four and six years old when they leave the ocean to swim back to their home rivers. During a short season in spring, any time between February and July depending on the region and the weather, they will leave the ocean in the hundreds of thousands and run up rivers – sometimes going heroic distances – to spawn.

Market Description: Thanks to local chefs and food enthusiasts, shad and shad roe are regaining their popularity. The fish itself has moderately firm, beige colored flesh that is distinctively rich and delicious. One drawback – they have hundreds of bones.

Recommended Preparation: A plate of steaming hot grits topped with shad roe and bacon. The rich, slightly sweet nutty flavor of the roe perfectly complements one of our favorite grains.