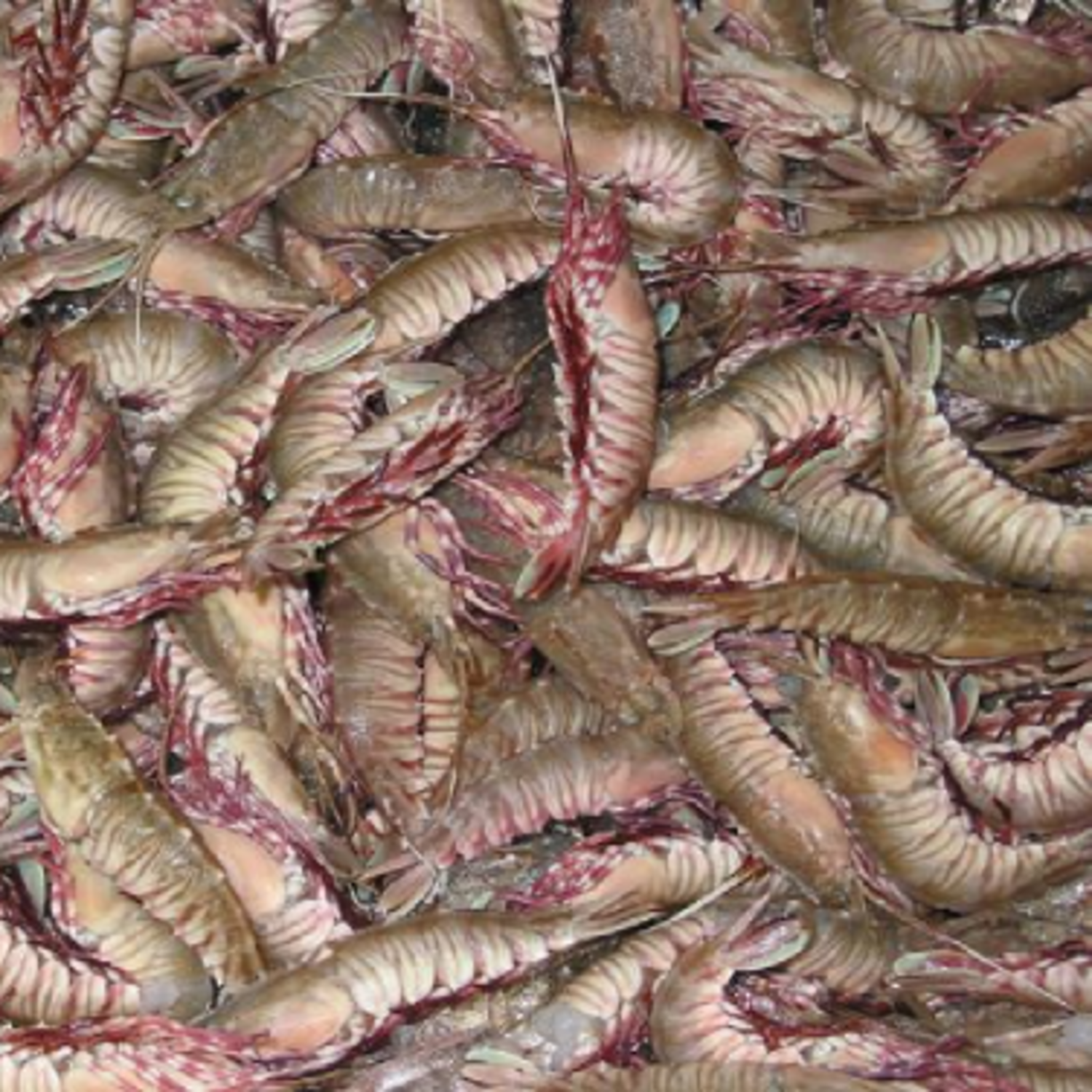 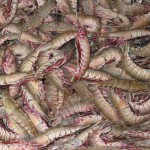 Market Description: Rock shrimp, an indisputable member of the shrimp family, could easily be mistaken for a miniature lobster tail. Due to its extremely tough, rigid exoskeleton, it did not have the large market popularity of its cousins, the pink, brown and white shrimp, until the 1980’s when a machine was invented that would split the shell and de-vein the shrimp. Its flavor is between lobster and shrimp and the texture is as firm as a lobster. Similar to deep sea lobster, rock shrimp are harvested in 120 to 240 feet of water.

Availability: Harvesting is done with reinforced trawl nets throughout the year. The months of greatest availability for fresh shrimp are July through November, with September being the heaviest. Frozen rock shrimp are available year round.

Selection and Care: Rock shrimp is far more perishable than either lobster or shrimp. Therefore, most are marketed in the raw frozen state as either whole or split tails. Rock shrimp are purchased according to size, however the largest size generally available is 21 to 25 per pound. Unlike most seafood which is better purchased fresh, rock shrimp are just as good and quite often better when purchased frozen. Whether fresh or frozen, the quality can be determined by the odor and color of the flesh. Properly handled rock shrimp will have transparent or clear white flesh with no discoloration. There should be no strong odor. Cooked rock shrimp can be kept in the refrigerator at 32-38 degrees F. and used within two days.

Preparation and Use: When available, split tails are the easiest to prepare. Cleaning the whole tail is not difficult and can be done using one of these methods. Rubber gloves will protect your hands during this process. For broiling in the shell: place the rock shrimp on a cutting board, dorsal side down and the swimmerets up. With a sharp knife, cut from the base of the tail to the other end, but not thorough the shell. Gently spread the meat apart to expose the sand vein and wash under cold running water. To remove the shell use sharp kitchen scissors to snip through the back, down the middle and to the base of the tail. Gently separate shell from flesh and remove sand vein by rinsing under cold running water. This method is recommended for boiling or sautéing. Rock shrimp cook more quickly than other shrimp, so be careful not to overcook.