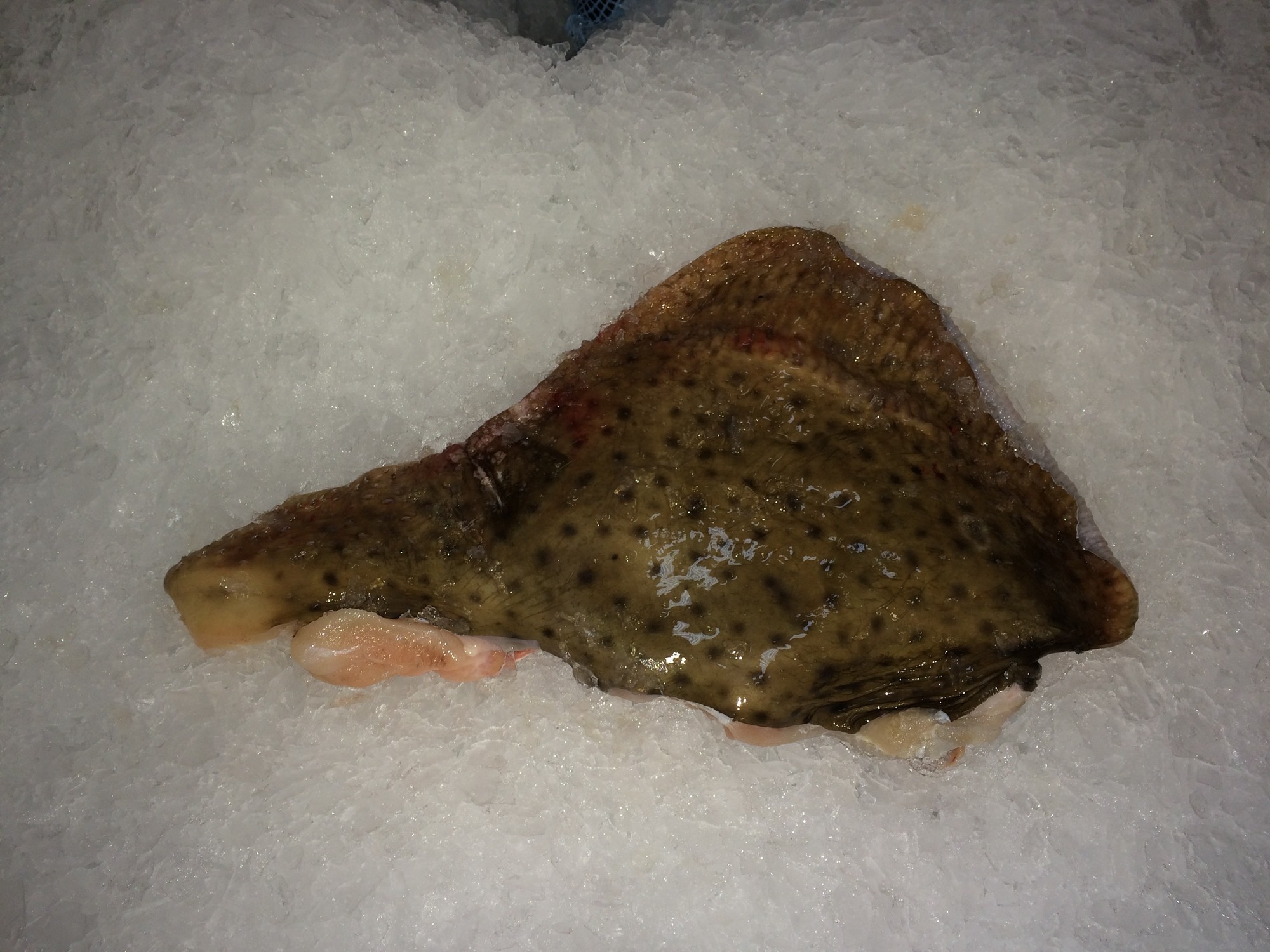 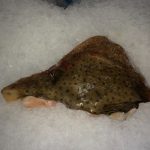 Identification & Biology: Skate are cartilaginous fishes belonging to the family Rajidae in the superorder Batoidea of rays. More than 200 species have been described, in 27 genera. There are two subfamilies, Rajinae (hardnose skates) and Arhynchobatinae (softnose skates).

Skate are among the most ancient fish living today in the ocean. Like sharks, skate have a primitive skeleton that is made of cartilage instead of bones. Skate have a disc shaped body with two wings that are used for swimming, and a long thin tail.

Market Description: Fishermen generally catch skate with the same trawl nets used to catch popular ocean fish species like cod and flounder that live on or near the ocean floor. Few American fishermen actively fish for skate, but commercial landings in the Northeast and in New York have been increasing for much of the last decade. Much of this catch has been exported to Europe and other parts of the world where skate is more widely known and appreciated.

The edible part of a skate is the two “wings”. Skate prefer to eat mollusks, crustaceans, and small fish which give their flesh a sweet mild shellfish-like taste. Fishermen generally remove the wings at sea and ice them down before returning to shore. Each wing has a cartilage plate that runs through its center. A layer of firm meat is attached to both the upper and lower sides of this plate. The meat is usually fan shaped and consists of rows of connected filaments or strands of muscle. Skate can be purchased as skin-off wings, skin-on wings, fillets, or whole. West Coast varieties average 3-5 lbs per wing while East Coast varieties average 1-3 pounds per wing. (*Fresh Skate should not have an ammonia odor; if it does then reject it.)

Recommended Preparation: Skate can be prepared in a variety of ways. Most cooking methods such as poaching or steaming and quick frying will generally produce the best results. Slightly acidic accompaniments like vinaigrettes, salsa, or other sauces are sometimes recommended. A classic French dish, raie au beurre noir (skate with dark butter sauce) combines poached skate and a rich butter sauce flavored with capers. Skate have a mildly pronounced flavor, firm flesh and a high collagen content which gives it a unique texture when cooked. The flesh is light beige to pinkish in color but becomes off-white when cooked.