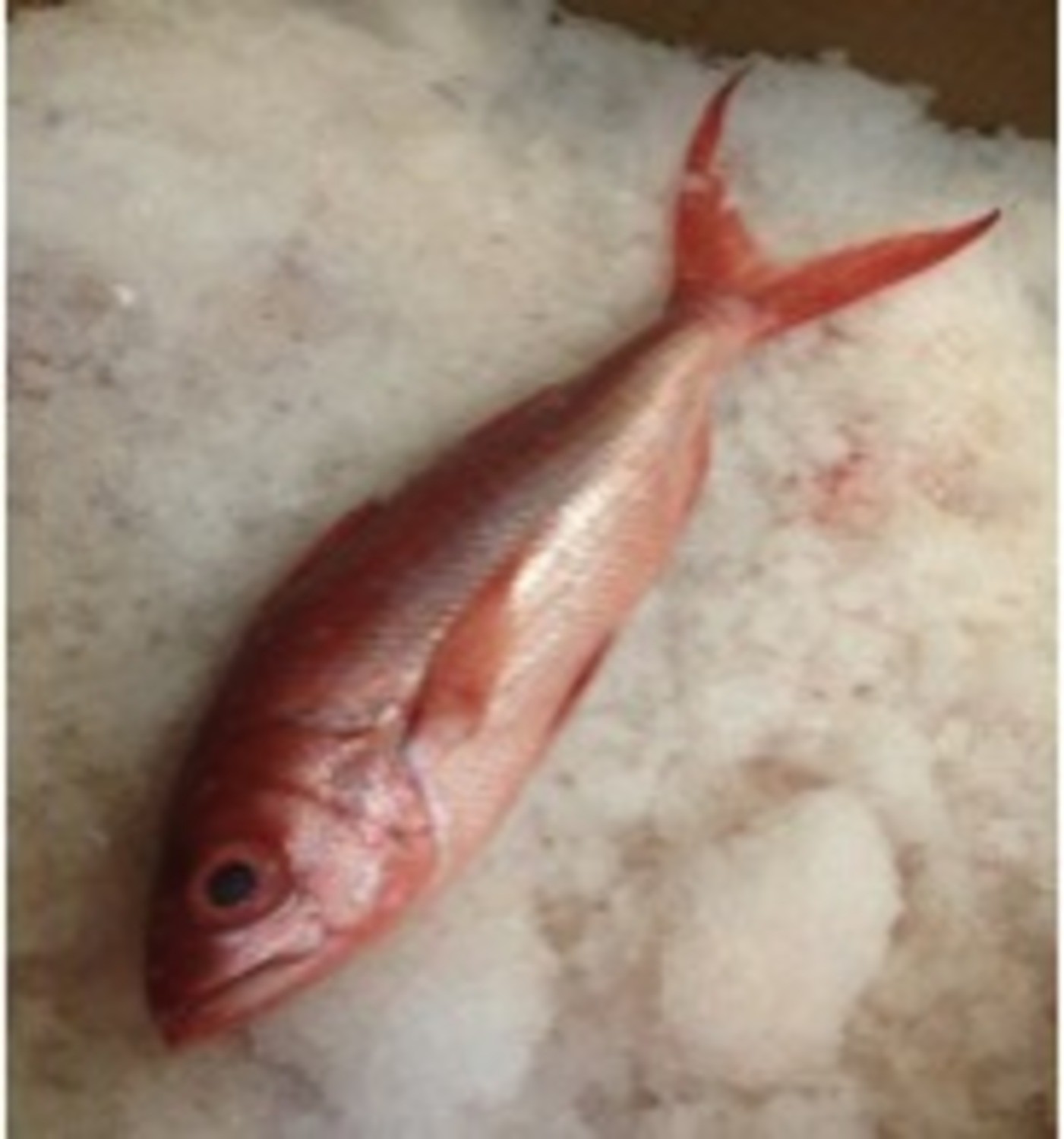 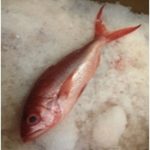 Range & Habitat: This bottomfish is caught in deep waters (100-180 fathoms), especially around outcroppings along rocky bottoms. Most of the onaga caught off the Hawaiian Islands range in size from 1 to 18 pounds. Onaga caught in the South Pacific are often larger.

Market Description: Onaga is Hawaii’s second most important bottomfish in terms of total landed weight and value. Although onaga is harvested mainly during the fall and winter months (October-March), its availability peaks during the month of December when demand (and prices) for red-colored snappers among Hawaii’s Japanese population is at its peak.

Buying Tips: Hawaii’s residents have a strong culturally oriented demand for red snappers for ceremonial occasions such as the New Year’s season and weddings, when onaga sashimi is traditionally served.

Onaga has clear, light pink flesh. Fish caught during the winter months seem to have a higher fat content than those caught in the summer; hence onaga yield the best sashimi during the winter season. Onaga harvested during the summer months of warmest ocean temperatures occasionally may have “burnt” flesh.

Recommended Preparation: Small onaga (less than 5 pounds) are often prepared in Hawaii by steaming the fish with the head on. The heads are also popular for making soup.

Onaga has a delicate flavor, which is enjoyed when served raw, (sashimi style) or when baked, steamed, or prepared in a host of other ways.